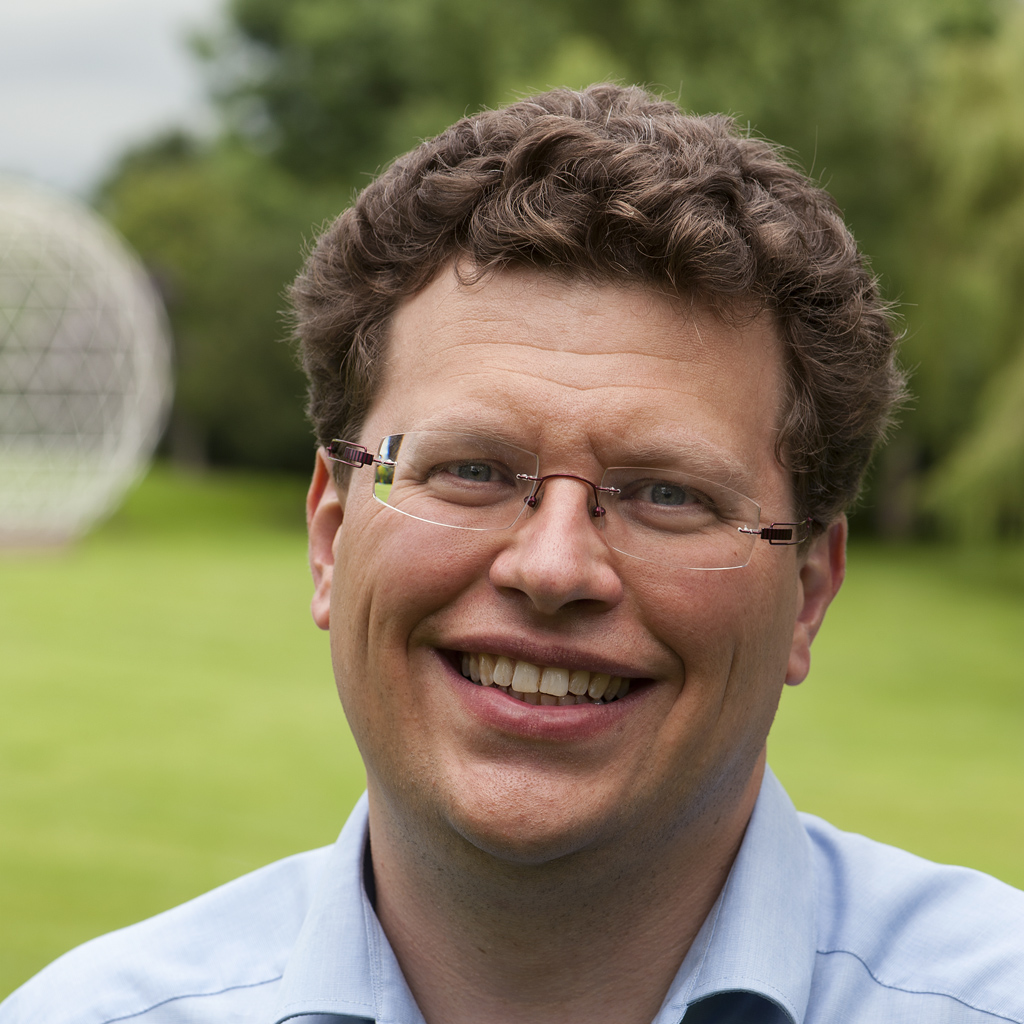 How to Observe Real-World Events through a Distributed World Model

The observation of events is important in application areas where large amounts of dynamic data are created all the time and the user just wants to be notified when this data indicates that an event of interest has occurred. Typically, these are real-world events, but are observed through a model providing the relevant data about the state of the physical world. An example are spatial events, i.e. events that occur when a user enters a certain spatial relationship with other users or his environment. If the model consists of local models that together form a large, but distributed, global model, a number of issues have to be dealt with to allow the observation of events. To the best of our knowledge, this paper is the first to propose a uniform approach for observing real-world events through a distributed world model.

The state of the world is only available with limited accuracy in both the value and time dimension, which is due to sensor inaccuracy and the properties of the distributed system. Therefore, it is not always possible to determine for certain, if an event has occurred. We propose a uniform approach to this problem based on calculating the probability with which an event has occurred. The event is considered to have occurred when the calculated probability is above a threshold probability specified by the user. To realize this approach, we show which system parameters influence the observation, how update protocols provide the data to the observer model, on which the event is actually observed, and how the probability that an event has occurred can be calculated based on this model.